Field Guide to the Birds of the Atlantic Islands

Birds of the Atlantic Islands is the first comprehensive field guide to the birds of Macronesia - the Canary Islands, Madeira, the Azores and Cape Verde Islands. The four archipelagos form an appropriate geographical area for a field guide, particularly as all of them lie within the boundaries of the Western Palearctic. On a recent visit, I realised that the Collins Bird Guide (Svensson et al. 1999), which is normally my indispensable travelling companion around the West Palearctic, does not cover the Cape Verdes so, particularly for visitors to this southernmost outlier, this new book is a bonus.

Tony Clarke is well recognised as the Canary Islands' resident expert birder, and has travelled throughout the other archipelagos, making him probably the most authoritative author available for a bird guide to this region. The early chapters cover the geography of the islands, climate, habitats, ornithological history, and birdwatching areas. At around 20 pages, these are well in proportion to the primary purpose of the book - identification - and provide a concise, readable and informative introduction to the islands.

The book deals with over 450 species, covered in 69 colour plates and c.160 pages of text. Key identification pointers appear opposite the illustrations and the main text covers identification, voice, range, distribution, habitat and status. The illustrations are generally very good and the two artists, Chris Orgill and Tony Disley, obviously have very similar styles making for a consistent and seamless set of illustrations that are realistic and uncluttered, and match the high standard now expected from modern field guides. The text is concise and informative - in Tony's preface he states that the book's purpose is to give visiting birdwatchers a better idea of the status of the various species within each archipelago, as well as providing a means to identify them, and this is achieved well.

With the focus on four archipelagos, the book obviously needs to encompass the endemic species and subspecies, as for birders visiting the islands these birds often form a particular focus of attention. This is not without its difficulties with the huge array and complexity of taxa involved, but the level of detail is certainly greater than that available in the Collins Bird Guide or other general field guides. The book gives Tony Clarke's view of taxonomy at the time of publication and, in general, errs on the side of caution; for example the various races of Kestrel Falco tinnunculus and Barn Owl Tyto alba in the region are treated as subspecies not species.

The book covers all resident, migrant and vagrant species. In its efforts to be comprehensive, Birds of the Atlantic Islands includes a substantial number of vagrants, yet cannot hope to cover every species that may be recorded in the future. Indeed, there is a single-page annex 'Update for 2005' encompassing those records noted following the cut-off date for the main text, which lists the phenomenal selection of rare birds recorded in the region, particularly on the Azores in autumn, during 2005. The possibility of finding such rarities is now encouraging pioneering birders to visit the islands, making it inevitable that more vagrants will be found. Observers fortunate enough to find a North American warbler in Macaronesia would certainly need to consider more than the half-dozen species illustrated here, making me wonder whether the book would have been better targeted if it had focused more particularly on the identification of the regular island avifauna, with more space devoted to the taxonomy of the endemics, and less to the ever increasing array of vagrants.

Nonetheless, Birds of the Atlantic Islands is a well-presented book, meeting the high quality expected of modern field guides, covering some remote but increasingly popular birding destinations, and thereby provides a valuable addition to the birder's library. 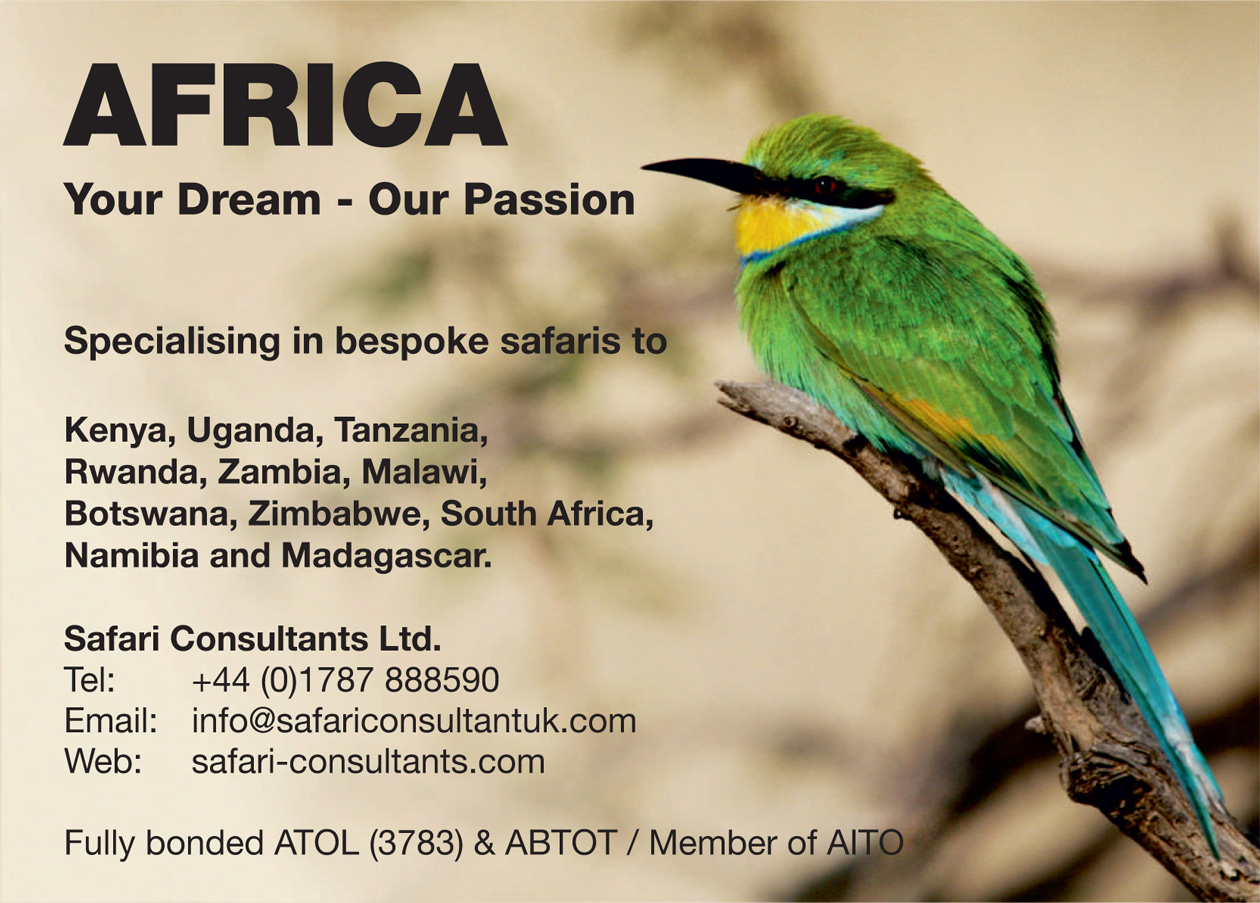