Checklist of Birds of the Afrotropical and Malagasy Regions. Volume 1. Species Limits and Distribution

R J. Dowsett & F. Dowsett-Lemaire. Tauraco Research Report No 5. Tauraco Press, Liége, Belgium. 1993. Available (at £15.00 each) from Aves a.s.b.l., Malson de I'Emironnement, Rue de la Régence 36, 8-4000 Liége, Belgium. There is a tradition amongst African bird taxonomists to write all-encompassing volumes which try to be definitive. W L Sclater's Systema Avium Aethiopicarum (part 1 1924; part II 1930) reigned supreme until C M N White's checklists appeared between 1960 and 1965. Then, those of us who dreamt that stability would be provided by the nomenclature used by the editors of the Birds of Africa were rudely awoken by the DNA hybridisations of Sibley & Monroe (1991, Distribution and Taxonomy of Birds). Now Dowsett and Forbes-Watson bring us another re-make on the grand scale. Each epic has different boundaries to the zones covered, with Sclater including all Africa and the Arabian peninsula south of the Tropic of Cancer plus outlying islands as far apart as St Helena and the Mascarenes; White restricted himself to the Afrotropical Region; Dowsett and Forbes-Watson's coverage is similar to Sclater's, but they only include the Yemeni parts of Arabia. North Africa remains a Cinderella. These two volumes, intended to be read in conjunction, are different sizes and a third companion is on the way. Volume 1 of the Checklist is a list of 2176 species' scientific names, together with English and French vernacular versions, and a table giving distribution and status in 50 or so countries or island groups. Birds are listed largely according to the sequence used by Voous in Campbell & Lack (1985, A Dictionary of Birds) and a table lists the differences between this and Sibley & Monroe's classification. The systematic list includes species listed by family and subfamily, with references to the treatment used, the numbers of species in the relevant family accepted by the authors to occur in the Afrotropics and Malagasy regions, those in the world's total for the family, and the number of Afrotropical or Malagasy endemics and near-endemics. The page numbers for the appropriate distribution tables follow. Next, the scientific name is given, complete with authority, synonyms, references to taxonomic justifications, the relevant page numbers of texts such as Birds of Africa (listed as BA1-4), Harrison (1985) (H), Langrand (1990) (L), Roberts (R) or Mackworth-Praed and Grant's handbooks (PG). The English and French vernacular names, references to tape recordings, and a code for the species in the form of a reference number complete the entries. Species thought to form a superspecies are bracketed. Thus, the Accipiters begin as follows: 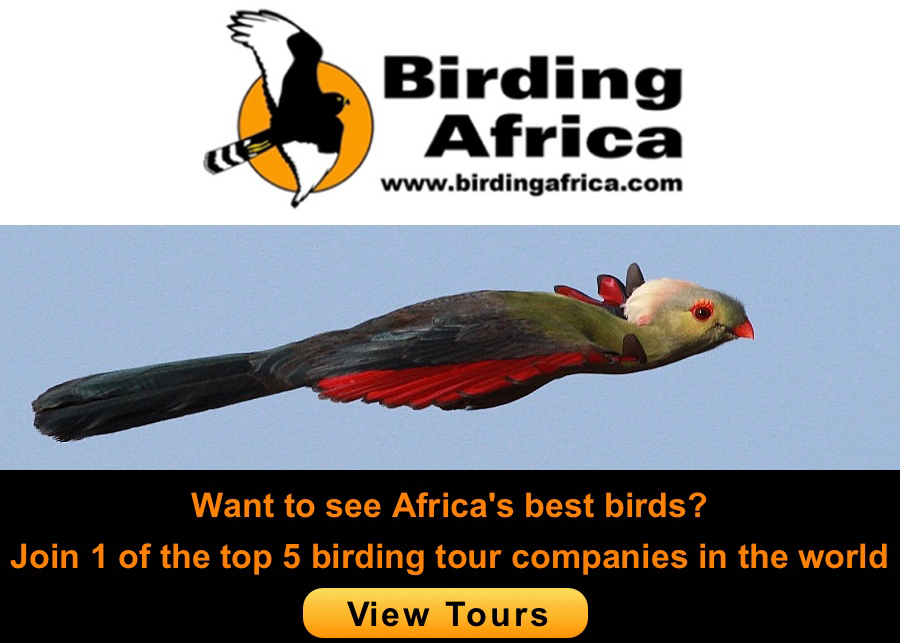 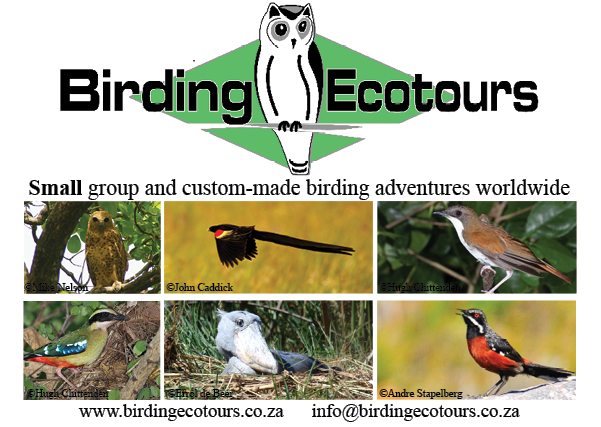